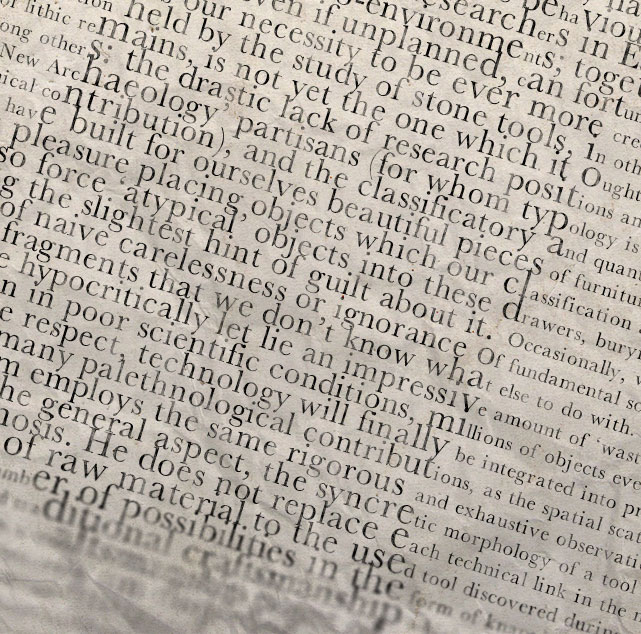 The earliest double dog deposit in the Palaeolithic record: The case of the Azilian level of Grotte‐abri du Moulin (Troubat, France)

It is now largely accepted that the wolf was the first animal to be domesticated during Pleistocene time. Although the exact timing of this event is still the subject of considerable debate, it is generally agreed upon that dogs lived side‐by‐side with humans for at least the last 15,000 years. Recent discoveries from the “Grotte‐abri du Moulin” (Troubat, France) provide crucial new information as to our understanding of the relationships between humans and dogs during prehistory. The site produced a deep stratigraphic sequence demonstrating that the cave was occupied from the Middle Magdalenian (ca. 17.5 ky cal BP) to the Sauveterrian period (ca. 9.5 ky cal BP). Faunal remains from layer 6, attributed to the Azilian culture, included a small Canis. The biometric study of these remains is fully consistent with their attribution to the dog (Canis familiaris). A total of 147 dog remains were isolated and represent a minimum of two individuals. These remains were recovered from a restricted space, and several skeletal elements remained in anatomical connection or in loose connection. The most labile elements were only slightly dispersed, and there is no evidence of human or carnivore modification on these bones. Direct radiocarbon dates obtained from a complete tibia demonstrate the dog remains to be contemporaneous with the Azilian occupation of the cave. The Grotte‐abri du Moulin evidence represents, therefore, the earliest known occurrence of an intentional double dog deposit and evidence for a particularly close relationship between Azilian groups and their dogs.